This being my fourth “oatmeal” you may think the recipe is being somewhat stretched. HOWEVER the family, who can’t get enough of morning “oatmeals”, have declared this banana cinnamon version the best of the lot so whaddyaknow, I decided to share. Only because I’m nice like that, because let’s face it the small people get territorial about our recipes sometimes and don’t always want everyone else to have as much fun as we do 😉

If you’ve been on the AIP for some time and often lament the passing of cereals from your life, then these “oatmeals” are surely the answer to your prayers. I keep using the “inverted commas” because, of course, there is not an oat in sight although I reckon you could fool any Scot if you stuck a bowl of this in front of them. I have no Scottish heritage but I do have fond memories of eating oatmeal (with no inverted commas) at home as a child, something my parents often still do and I well remember buying my father a spurtle one Christmas as a wee joke!

Be super duper organised and do as I do. Prepare a large squash the night before by cutting it in half across the width, scooping out the seeds and putting it cut side down in a roasting pan large enough to hold both halves. Pour a half inch worth of water into the pan and bake at 350F/180C for about 45 minutes to an hour. You want the flesh to be nice and soft, just a little beyond that spaghetti stage so if you go over the 45 minute mark, like I often do because I get distracted, I wouldn’t worry! Carefully remove the piping hot squash halves and put them, cut sides up, onto plates to cool before popping into the fridge overnight. Next morning, making this is the easiest thing ever and takes just minutes!

PS: When you make ‘oatmeals’ be sure to add some collagen on serving (which mixes in beautifully by the way) for your joint health. It’s wondrous stuff and does your body a gazillion favours!

banana cinnamon “oatmeal”
Even though this recipe uses half a large squash, I still cook this size as the squash keeps well in a covered container in the fridge. That way you’ll have enough for another oatmeal breakfast, or a good quantity you can use for something else.
(serves 4)

Put all the ingredients into a large pan, mix well and bring to the boil. Immediately turn down to a simmer and cook, stirring frequently until piping hot. Resist the temptation to add more coconut milk if your mix looks rather dry at the start, do this right at the very end after blending, if needs be.

Use an immersion blender to break down the fibres of the squash, but leaving it fairly chunky. Serve with slices of banana and a pinch of cinnamon if you like. I also occasionally add a spoonful of softly whipped coconut cream, especially on a weekend when there’s no need to rush!

Plus for more breakfast inspiration, you may want to think about getting a copy of the e-book “85 Amazing AIP Breakfasts“!

join me at the free aip summit 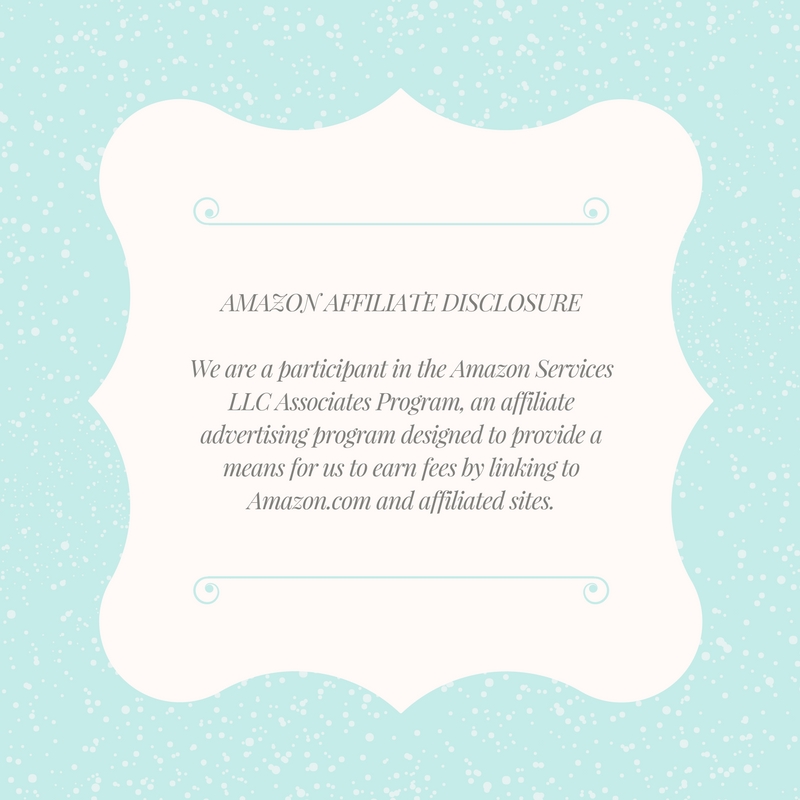